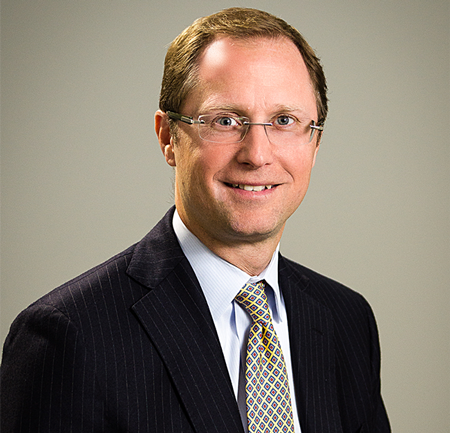 Todd E. Lutsky joined Cushing and Dolan, P.C. in 1995 initially concentrating in the preparation of estate plans, including the use of revocable trusts, joint trusts, irrevocable life insurance trusts, qualified personal residence trusts and family limited partnerships. He has since expanded his practice to include business planning through the use of regular limited liability companies, sale of assets to an intentionally defective grantor trust, cross purchase agreements, stock redemption agreements, deferred Compensation agreements, and the use of spousal lifetime access trusts.

He has further expanded his practice to include Medicaid and asset protection planning for the elderly, assisting clients with the Medicaid application, preparation and eligibility process of obtaining MassHealth benefits, fair hearings, and advanced Medicaid planning and the preservation of assets through the use grantor irrevocable income only trusts.

Mr. Lutsky graduated from the University of Toledo School of Law in 1991 and obtained a Master’s Degree in Taxation from the Boston University School of Law in 1992. He joined the public sector as a tax attorney with the International accounting firm of Price Waterhouse LLP. He is also a member of the National Academy of Elder Law Attorneys, the Boston Estate Planning Council, and is co-founder of the Boston chapter of the National Aging in Place Council.

He is a lecturer in law in the LL.M. program of the Boston University School of Law grated tax program, teaching Elder Law. Mr. Lutsky is a regular speaker for Massachusetts Continuing Legal Education, the Foundation for Continuing Education, Massachusetts Association of Accountants, and the Mass Society of Enrolled Agents and several other organizations and associations.

Mr. Lutsky also provided his expertise from 1998-2013 as the Co-Host on a nationally syndicated live call-in radio talk show entitled Money Matters in which he answered questions and provided information on topics such as asset protection planning, Medicaid eligibility, how to avoid probate, income and gift tax issues along with other estate tax planning matters. In 2013, Mr. Lutsky was given the opportunity to host his own radio show called The Legal Exchange with Todd Lutsky, a talk show aired on weekends with news and advice on estate and asset protection planning. It can be heard every Saturday at 4:00pm on WRKO in Boston. A complete list of stations and air times can be found here. This show focuses on educating the public on estate, gift and income tax planning matters, asset protection and Medicaid eligibility matters as well as advanced Medicaid planning and the preservation of assets through the use of Medicaid irrevocable grantor income only trusts.

In January 2015, Mr. Lutsky was asked to do another radio show called “The Real Life Stories of The Legal Exchange.” This is a show where he will explain situations that he has encountered during his career and provided estate, gift, income tax and nursing home planning solutions to help others avoid the same problems and/or traps for the unwary. The goal is to educate Americans one story at a time. The show can be heard every Sunday at 4:00pm on WRKO in Boston as well as 10 other stations across New England. 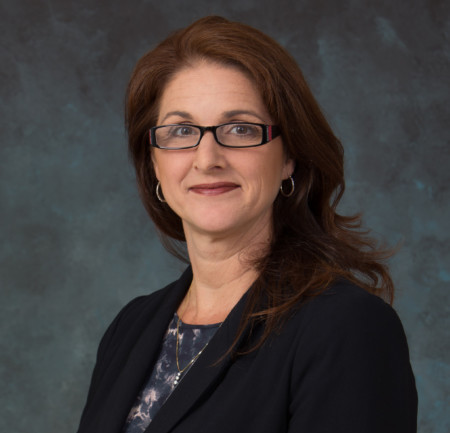 Susan Powers has been in the financial services industry for more than 10 years. Susan has a unique advantage in that she brings the female perspective to a male dominated industry. Susan works with many women who find themselves suddenly in charge of their finances for the first time, whether as a result of divorce or loss of a spouse.

She is the co-host of The Legal Exchange with Todd Lutsky and has been a regular contributor on New England Cable News, providing an advisor’s view on many consumer topics. Susan holds her Series 7, 24 and 66 licenses and is a Life, Accident and Health Insurance producer. Susan is a Registered Representative with Securities America, Inc. and an Investment Advisor Representative with Securities America Advisors, Inc.

Susan currently resides in East Bridgewater with her husband and twin boys.